At a Christian-Muslim conference in Geneva this week, participants agreed to build a network for “peace teams” to intervene in crises where religious differences are invoked as the cause of the dispute. The idea is that religious differences may not be the real problem in a so-called religious conflict, but rather a means to mobilise the masses in a dispute that actually stems from political or economic rivalries.

If outside experts could help disentangle religion from the other issues, the argument goes, that could help neutralise religion’s capacity to mobilise and inflame, in the hope of leading to a de-escalation of the crisis.

Is this idealistic? Maybe. However, given the number of crises throughout the world that have religion factored into the equation, it certainly seems worth the effort. Many of these conflicts are not simply battles between religious fanatics, as they may be presented, but calculated agitation by one group against another, usually for political or economic advantage. Some smokescreens are easy to see through, others almost impenetrable. 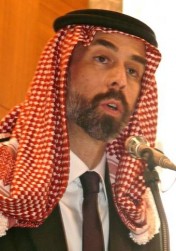 In his speech to the conference, Jordanian Prince Ghazi bin Muhammad bin Talal sketched out the problem facing religious experts who undertake such peace missions. “Before considering what to do and how to do it, we are faced with a series of complex social, political and religious puzzles which we must fully understand in order not to make things worse,” he said.

He then offered a brief tour d’horizon of Christian-Muslim tension and conflict in the world. It’s not complete and readers may disagree on specific points (that’s what the Comments section below is for!), but it’s a useful overview worth posting verbatim to highlight the problems and invite debate on them.

Ghazi said there are: 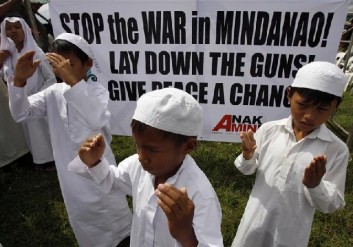 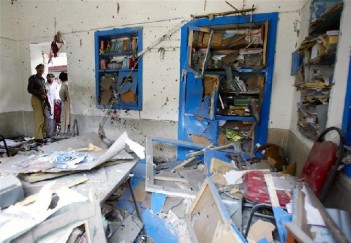 On top of that, Ghazi added, religious leaders have varying degrees of political power or social influence in different places and different levels of access to information about what is really going on and how best to help.