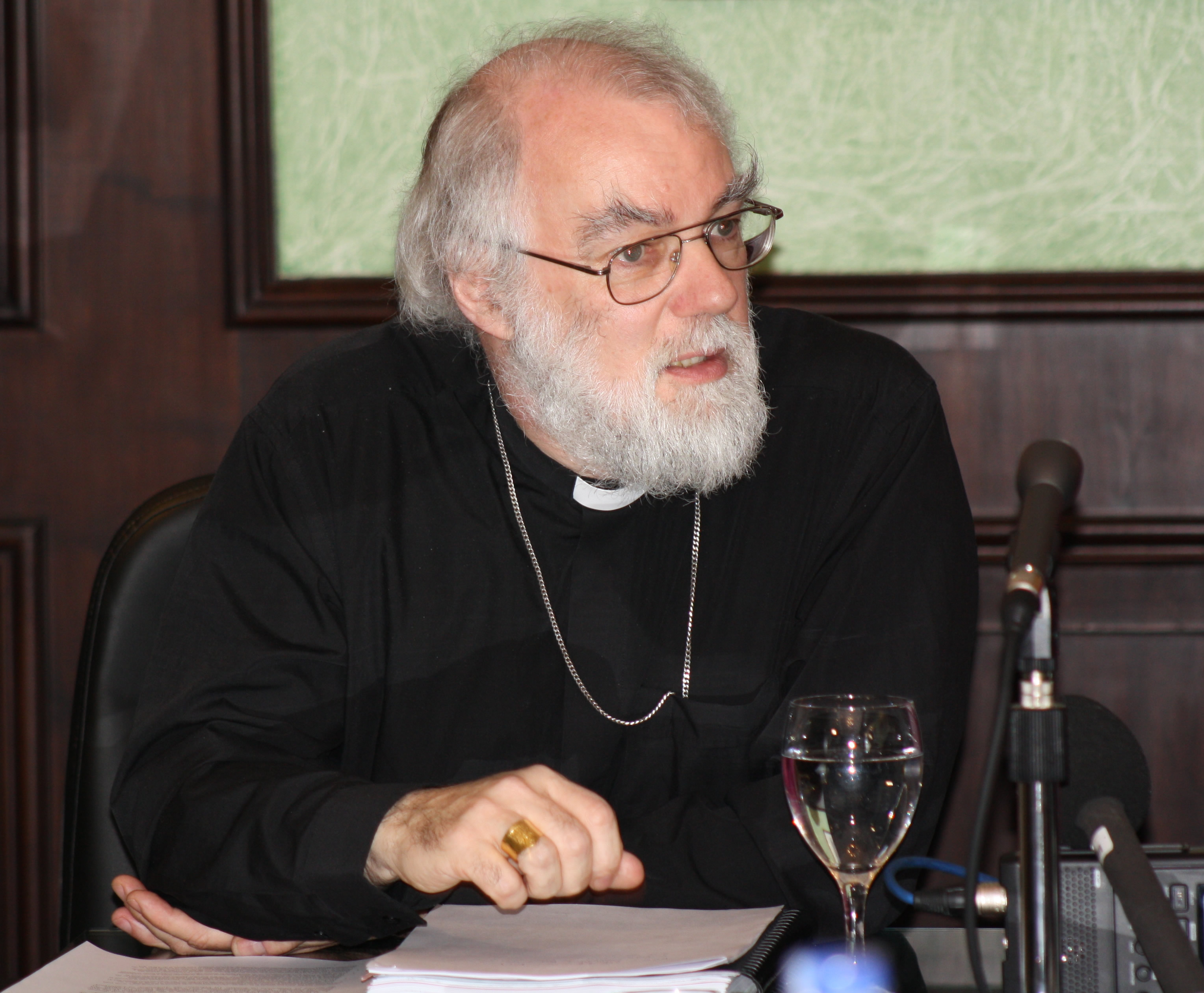 Archbishop – A Common Word for the Common Good

The Archbishop of Canterbury, Dr Rowan Williams, has welcomed A Common Word and provided a substantial reflection on it in a letter sent to Muslim religious leaders and scholars. The Archbishop’s letter, entitled ‘A Common Word for the Common Good’, comes after a period of world-wide consultation within the Anglican Communion and across the Christian denominations, most notably in last month’s meeting of Church representatives and scholars in London. Dr Williams has announced that, in collaboration with Cambridge University, he is inviting a group of Christian and Muslim leaders and scholars to a conference in October that will mark the anniversary of the publication of A Common Word. In a context of scholarly engagement with the issues the gathering will seek to consider a programme of practical steps to deepen mutual understanding, action and friendships.

In his letter Dr Williams said ”We are deeply appreciative of the initiative you have taken and welcome A Common Word Between Us and You as a significant development in relations between Christians and Muslims”. He reflected on what he calls “the hospitable and friendly spirit” of the original letter, acknowledging it as a timely initiative “given the growing awareness that peace throughout the world is deeply entwined with the ability of all people of faith everywhere to live together in peace, justice, mutual respect and love.” The Archbishop explores how the Christian understanding of love of God and love of neighbour – seen as a response to God’s love for humankind and his creation – provide the basis on which Christians and Muslims can take practical steps together for a “radical, transforming, non-violent engagement with the deepest needs of our world and our common humanity”.

The Archbishop’s letter tackles some difficult issues: religious freedom, pluralism and religiously-inspired violence. He insists that the “eternal God cannot need ‘protection’ by the tactics of human violence”. He calls for a vision for Christian-Muslim encounter that “breaks the current cycles of violence, to show the world that faith and faith alone can truly ground a commitment to peace which definitively abandons the tempting but lethal cycle of retaliation in which we simply imitate each other’s violence”. By rejecting the notion that coercive human power is the ultimate authority and arbiter in our world, Dr Williams asserts “we can together suggest a way in which religious plurality can be seen as serving the cause of social unity and acting as a force for the common good”. This is true even where truth claims may seem irreconcilable.

Dr Williams acknowledges that Christian belief in the Trinity is “difficult, sometimes offensive, to Muslims” but has said “I believe that for the sake of open and careful dialogue it is important to try and clarify what we do and what we do not mean by it”. He begins by affirming the Christian belief in the unity of God. The Archbishop then explains that “God is at once the source of divine life, the expression of that life and the active power that communicates that life…in human language, in the light of what [Christian] scripture says, we speak of ‘Father, Son and Holy Spirit’”. He shows how it is that Christians see this Trinity as explaining why they say that God is love, not only that he shows love. Dr Williams also demonstrates how “by understanding God as a unity of love we see ourselves intensifying and enriching our belief in the unity of God”.

The full text of the Archbishop’s letter can be found here: http://www.archbishopofcanterbury.org/1892

A Common Word Between Us and You is an open letter that had been signed by 138 Muslim religious leaders and scholars when it was published on 11 October 2007. Over 250 have now signed it. The letter sought to identify “love of God and love of neighbour” as common ground from which Muslims and Christians might advance dialogue and collaboration and so “vie with each other only in righteousness and good works; to respect each other, be fair, just and kind to another and live in sincere peace, harmony and mutual goodwill”. See https://acommonword.com

In June 2007 the Archbishop gave an initial response to A Common Word:http://www.archbishopofcanterbury.org/1220

In June 2008 the Archbishop convened an ecumenical gathering of more than 40 participants to discuss ways in which Christian-Muslim dialogue might be strengthened and deepened. http://www.archbishopofcanterbury.org/1838